Have you ever made a mistake and then convinced yourself that it would make others question your competence? Did you believe that this one mistake could begin to undo all your hard work? I have. I have absolutely given too much significance to slips of the tongue, awkward bumbling over computer wires, and minor episodes of forgetfulness. If you have too, I have some good news for you.

There is a psychological phenomenon investigated by Elliot Aronson in 1966 called “The Pratfall Effect.” It predicts that, for people who are already perceived as competent (as you no doubt are), mistakes can actually make you more likeable, relatable, and attractive. My favorite example of this is Jennifer Lawrence at the Oscars. She tripped walking up the stairs to the stage and people loved her for it. Maybe that’s not quite exactly the same as me spilling tea on myself in a meeting, but the comparison still holds.

People often feel threatened by seemingly “perfect” people. Luckily for the rest of us, however, the Pratfall Effect is a proven psychological phenomenon. Confront your slip-ups with confidence and the world will love you for it. 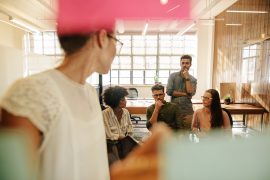 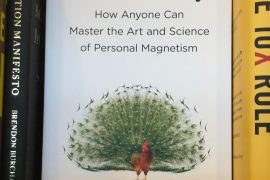 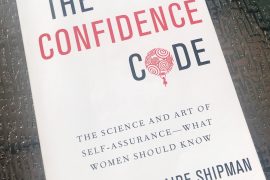